From Outback Australia to Thailand, Cambodia and Vietnam in the 1960’s, from cruise ships to her own galleries and in recent years, alternative photographic exhibitions and experimental photography, Colleen Miller has created a plethora of artworks in multiple media forms. 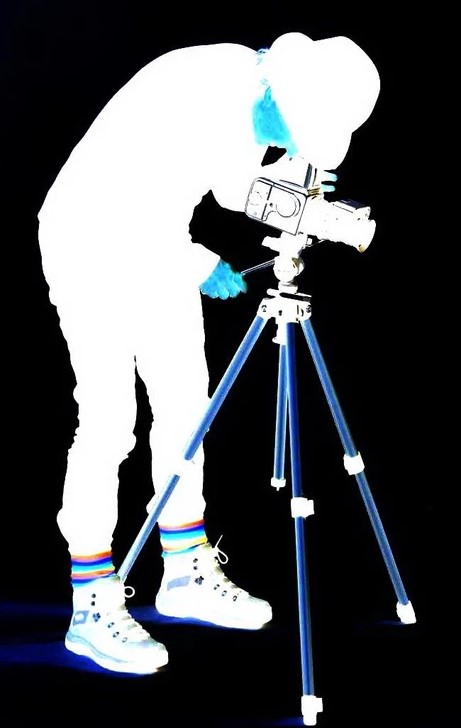 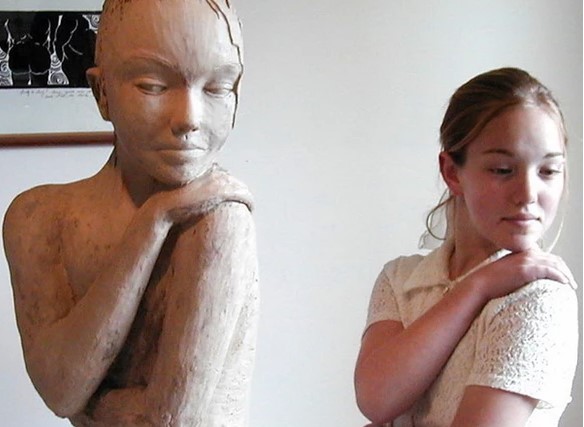 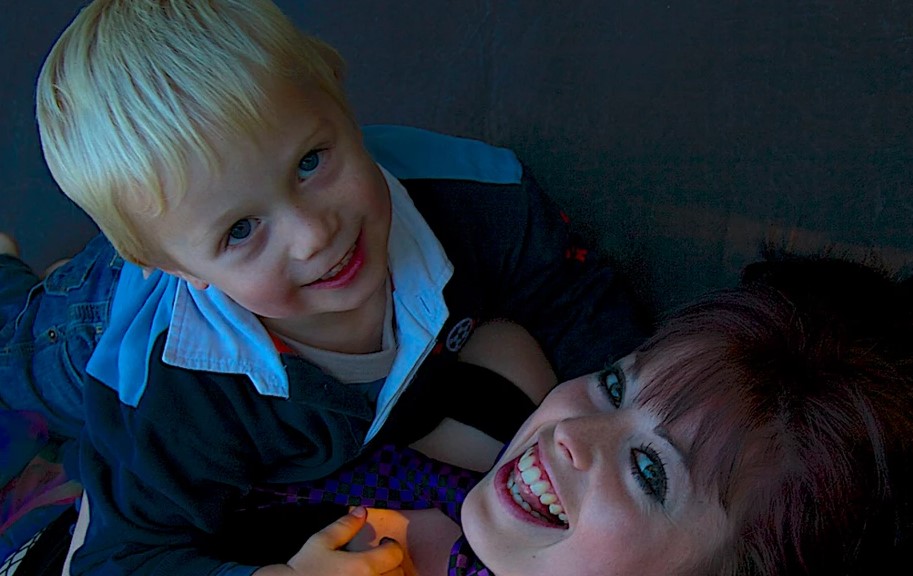 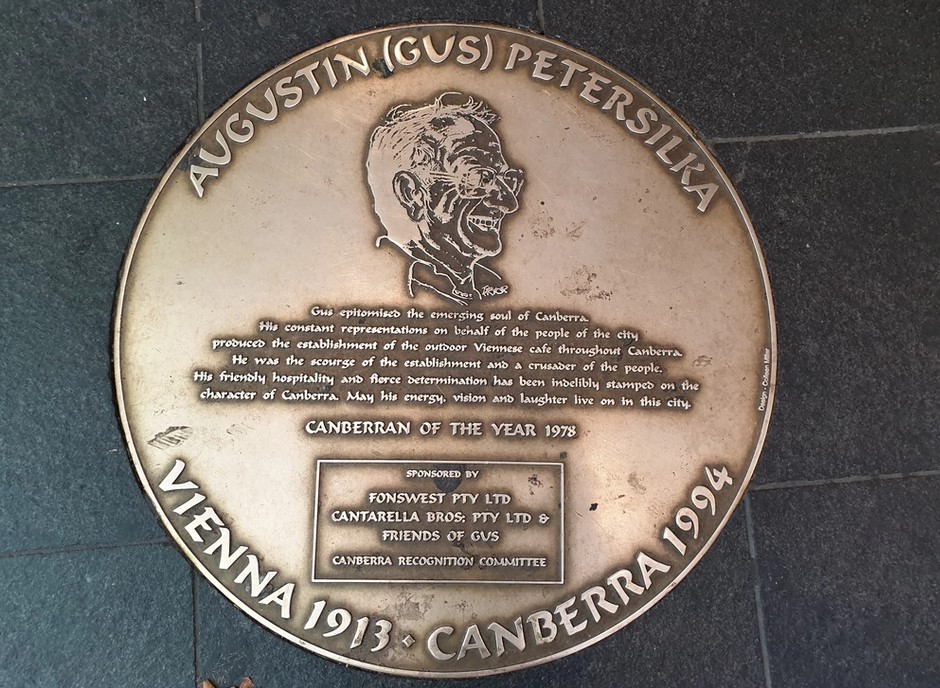 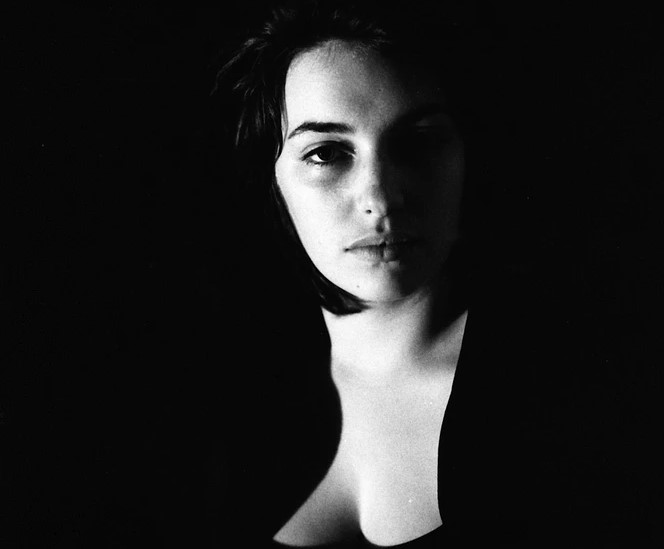 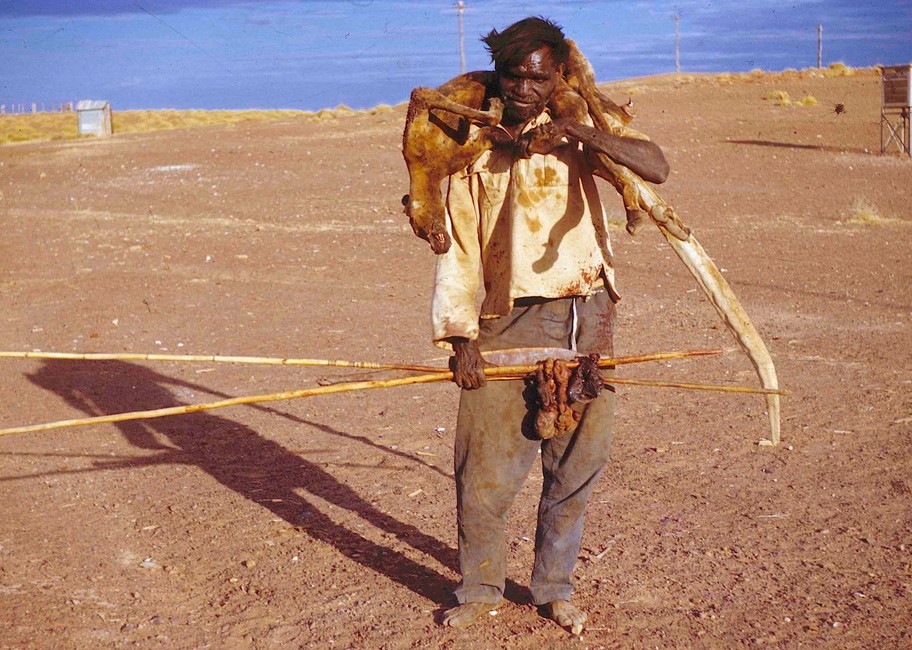 I first approached photography as a reference point for my life drawing, but it soon became a passion.

Commercial photography was a necessity in the early part of my life to earn a living; I worked in a variety of photographic jobs including as a photographic stringer for Melbourne Newspapers.

I helped set up and worked at a small newspaper called Mountain Views in Healesville Victoria. Working as a printer in B&W / colour, darkrooms became my passion where I started experimenting with old photographic processes such as Gum Bichromate.

Our family of 4 children, my husband and I moved to Canberra 34years ago where my first job was working for The Canberra Times until I established a studio gallery at Fairfax St in O’Connor and later The Church Gallery at Gold Creek where I spent a lot of time in my purpose-built darkroom working on old photographic techniques as well as curating a number of exhibitions. I participated as a committee member of the ‘Vivid National Photographic Festival’ during which time I curated an exhibit with 9 other Alternate Photographers from around Australia at the Church Gallery during the 5 weeks of the festival.

Gum Bichromate printing has a reputation for being unpredictable so each image is unique and as I became more adept at the process, I formed my own style of printing gum prints through specific manipulation of images to give a Warhol effect.

I moved on from Gum printing and other alternative photographic art forms and worked on etching photographs onto glass and printing from this surface.

I am now experimenting with and producing cyanotype prints that are an extension of my previous work.

After the Canberra bushfires, I worked with the ACT government on Urban Renewal and produced suburban art works for Duffy and Holder which are still prominent in those suburbs.

I am not a commercial artist in the sense that I make money from my art as I am in the fortunate position to be a practicing artist without the commercial imperative. This also gives me the flexibility to work on projects of my choosing and devote my time to experimental art which has been my passion over the past 10 years. 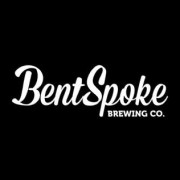 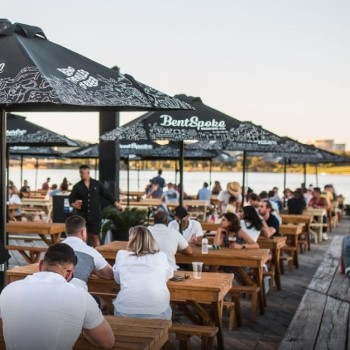 Truly - Do NOT Miss Out! Spectacular views, chilled people, vibe and beers as the day goes by and the sun sets over Lake Burley Griffin. Another Bent Spoke innovation - showing off our nation's capital. 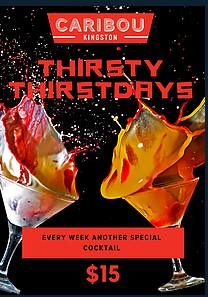 HOTEL KURRAJONG - WHISKEY MONDAYS Start your week off on the right note with 10% off all whisky or why not taste Australia’s best whisky flight for only $30? Ben Chifley's favourite drink is truly alive and well at his old stomping ground - Hotel Kurrajong Canberra. 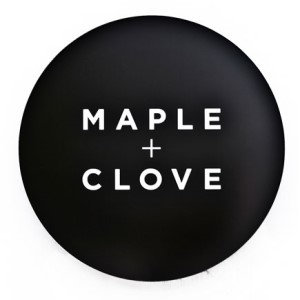 A PERFECT NEW YEAR REPRIEVE This treatment is inspired by the healing rituals of East and West. An ancient massage technique using warm stones heated in oil to ground the body and restore vitality.

DON'T MISS OUT If you’re looking to impress the socks (or a little more) off your current or hope-to-be future partner, we have the ultimate date night plan for you. Designer Accommodation for two Two Complimentary QT cocktails Dinner for two at Capitol Bar and Grill